We know that stalking is a serious form of abuse that perpetrators often use to control and intimidate women; from hacking emails and social media accounts to spreading false rumours and making harmful allegations, stalking and harassment takes many different forms.

From our experience, a particularly common tactic that abusers employ is for them to use the children they share with the victim as a way of harassing them. We also know that stalking and harassment is rarely the only form of abuse that a perpetrator inflicts on women; there can be emotional, physical and financial abuse involved too. 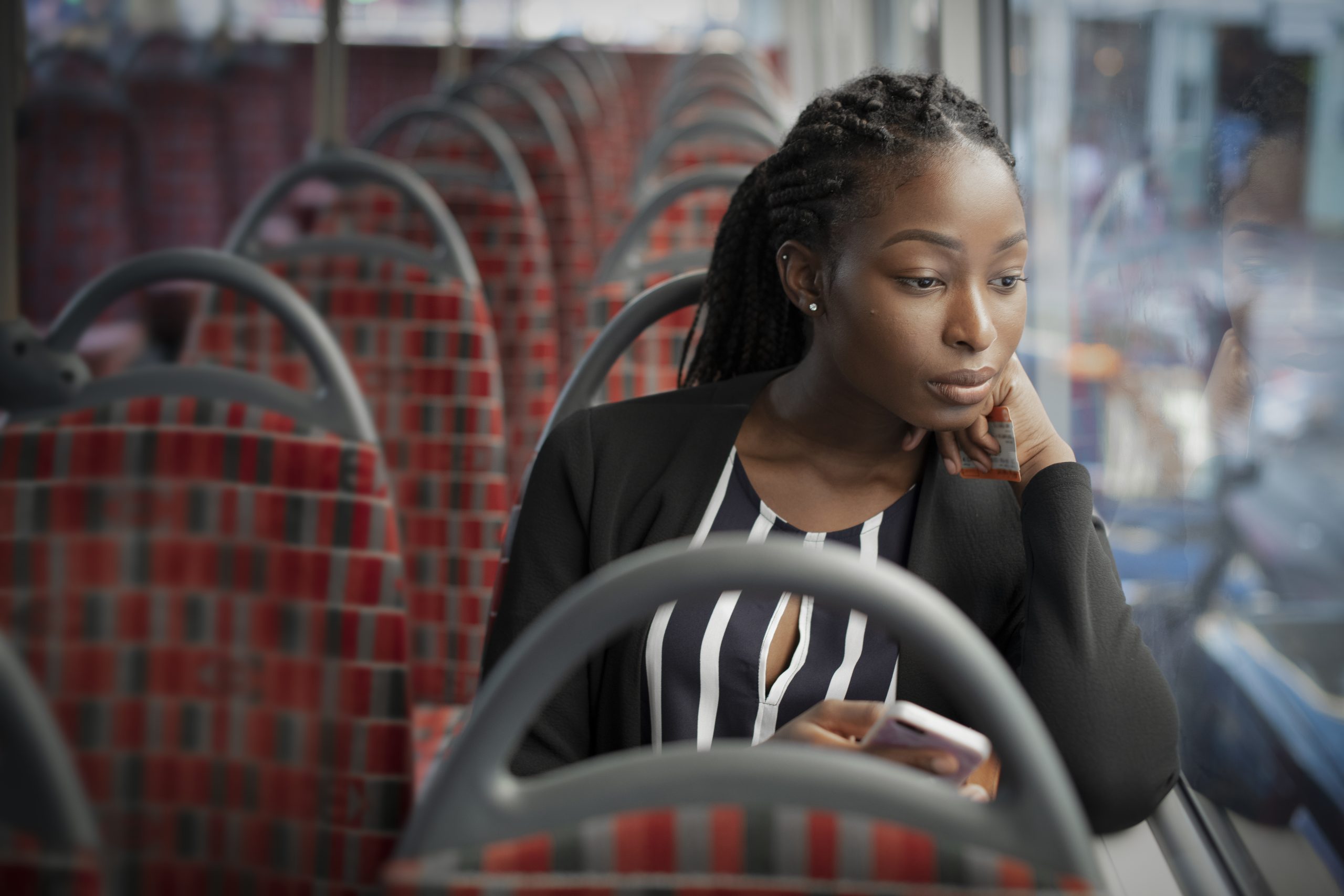 Jo* was a woman we supported a few years ago. She was in a relationship with a man who was emotionally manipulative, abusive and controlling. She was known to the Multi-Agency Risk Assessment Conference (MARAC) as someone who was at high-risk. The relationship would frequently break down due to his abuse and when it did, he would constantly harass and stalk Jo. In fact, one time she woke up in the middle of the night and he was in her bedroom, even though he no longer lived in the house with her and their children.

Jo’s ex-partner consistently made serious false allegations against her to Social Services and the PSNI via anonymous tip-offs; he claimed she was neglecting their children and that she had another man living with her whilst claiming benefits as a single-adult household. Although these allegations were untrue, some of Jo’s benefits were stopped for six months pending investigation, which left her struggling financially.

The abuser didn’t stop there though; he also spread malicious rumours around Jo’s neighbours, telling them that she was neglectful and abusive towards the children. By doing this he was able to turn neighbours against Jo, which lead to a clash on Halloween night when Jo set off a few fireworks in her garden for the children to enjoy. One neighbouring house asked for Jo to stop with the fireworks, to which Jo questioned why no other house was being asked to stop. The neighbours began to get angry and actually ended up physically attacking Jo, who was also pregnant at the time. The violent attack caused her to lose the baby, causing her even more emotional torment.

As well as spreading harmful rumours and making false allegations, Jo’s ex would follow her to and from walking the children to school, shouting aggressive sexist verbal abuse out of his car window at her. This was one of the tactics he would employ to humiliate her in front of the other parents and teachers at the school, and ultimately shows the lengths to which he went to in order to harass and instill fear in Jo. For him, he didn’t care about how his actions made Jo and the children feel. It was all about holding power and control over their lives.

Eventually, Jo decided that being in a relationship with her ex-partner was easier for her and the children to deal with than not being with him. She told us that when they were together, the harassment and stalking stopped. We see very often that abusers wear the women down so much so that they feel they have fought enough and are frankly exhausted. We support women who choose to leave and women who choose to return to their partner, no judgement, because at the end of the day we are here to help women help themselves, not to choose their life paths for them.

Although stalking specifically is not yet a crime in Northern Ireland, harassment is. You don’t have to go through this alone – we can offer free and confidential support. Please reach out to us:

Web Chat: www.belfastwomensaid.org.uk (Mon – Fri 9am to 5pm and til 8pm on Thursdays)