The signs of physical abuse in a relationship

For a lot of people, when they hear ‘domestic abuse’ their first thought is of physical abuse. This is because physical abuse is the most visible type of abuse. That’s not to say it’s the most damaging to victims, but it certainly can be in some cases in terms of short and long term effects. Physical abuse is also not a stand-alone form of abuse, and often perpetrators use it along with other types such as emotional and verbal abuse to control their victims. 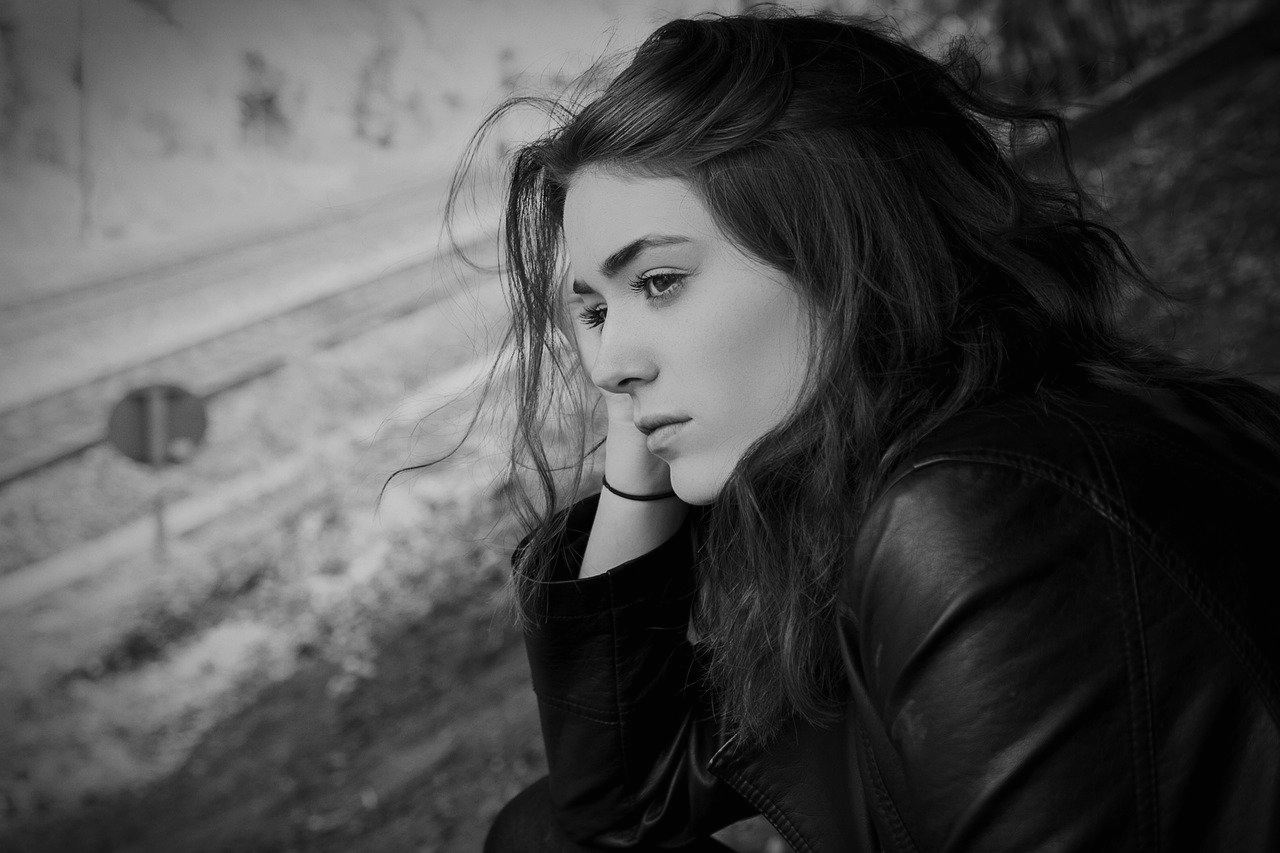 There are many, many examples of physical abuse that we have seen women be subjected to over the years. These include, but are certainly not limited to the perpetrator taking the following actions:

As we have discussed above, many perpetrators will use these actions a) as a way to control their partner, and b) along with other forms of abuse. For example, verbal, psychological and emotional abuse are frequently inflicted upon victims along with physical abuse.

So, what are the signs of physical abuse?

There are many signs of physical abuse, including visible signs such as scars, burn marks, cuts and bruises. It is important to be aware of these signs, but also to understand that perpetrators make their victims feel shame and guilt, and so the latter may hide physical signs.

As well as physical signs, there are also many behavioural and emotional signs that a victim of physical abuse may display. It’s as important to be aware of these as it is visible signs on the body.

Physical abuse in a relationship

Unfortunately as we know all too well, physical abuse can take place in a relationship. It’s unlikely that a perpetrator will be physically abusive to their partner from the start of the relationship, so the abuse will likely get more frequent – and often more severe – over time. This is never the victim’s fault – we know that no-one wants to be physically abused. The responsibility for physical abuse in a relationship always lies with the abuser.

As we mentioned above, physical abuse is often inflicted upon a person alongside other forms of abuse as a means of control. Perpetrators will often blame the abuse on “lashing out” or “losing it” due to anger at their partner, however we know that this is rarely (if ever) the case. By putting the blame on their partner, they aim to make them feel guilty for “making them angry” or shameful for “pushing them to the limit”. Perpetrators may also become upset or extremely apologetic after an incident of physical abuse, which is a tactic used to make their partner feel sympathetic and guilty – again, another way of controlling them.

Understandably, experiencing physical abuse from a partner or spouse is very confusing for victims. In a relationship setting these feelings of confusion can become even more complex due to something called trauma bonding, which is “a psychological response to abuse…where a victim feels responsible for their abuser’s emotions and actions”.

Within an intimate partner relationship, it could mean the victim:

Trauma bonding – whether caused by physical abuse or other forms – can have long-term psychological effects on victims, causing outcomes such as PTSD, depression, anxiety and agoraphobia later down the line. It is also incredibly complex to support someone who is trauma bonded with their abuser, however it is possible for the victim to be supported through their trauma and recover and thrive in life.

We are here to help

At Women’s Aid we understand that physical abuse is rarely the only form of abuse a woman is experiencing, and are able to support them in the way that suits them best. We understand the complexities of physical abuse and can help women and children through the difficulties they experience due to it.

We also know that women are not the only people who experience physical abuse – see below for contact information for other information that support victims and survivors.

You are never alone. Please reach out to us or one of the organisations above for help and support. We can help you.