Sexual abuse and sexual violence: the impact on women in the UK

In this blog post we will be giving you information about sexual abuse and sexual violence in the context of domestic abuse. A fair few aspects of sexual abuse and sexual violence, such as the various types, signs, and the impact on victims/survivors are the same whether you are in a relationship with the person or not. However, there are also important differences which have an impact on how the victim/survivor is affected by the abuse (in the short and long term) and how to help and support them. 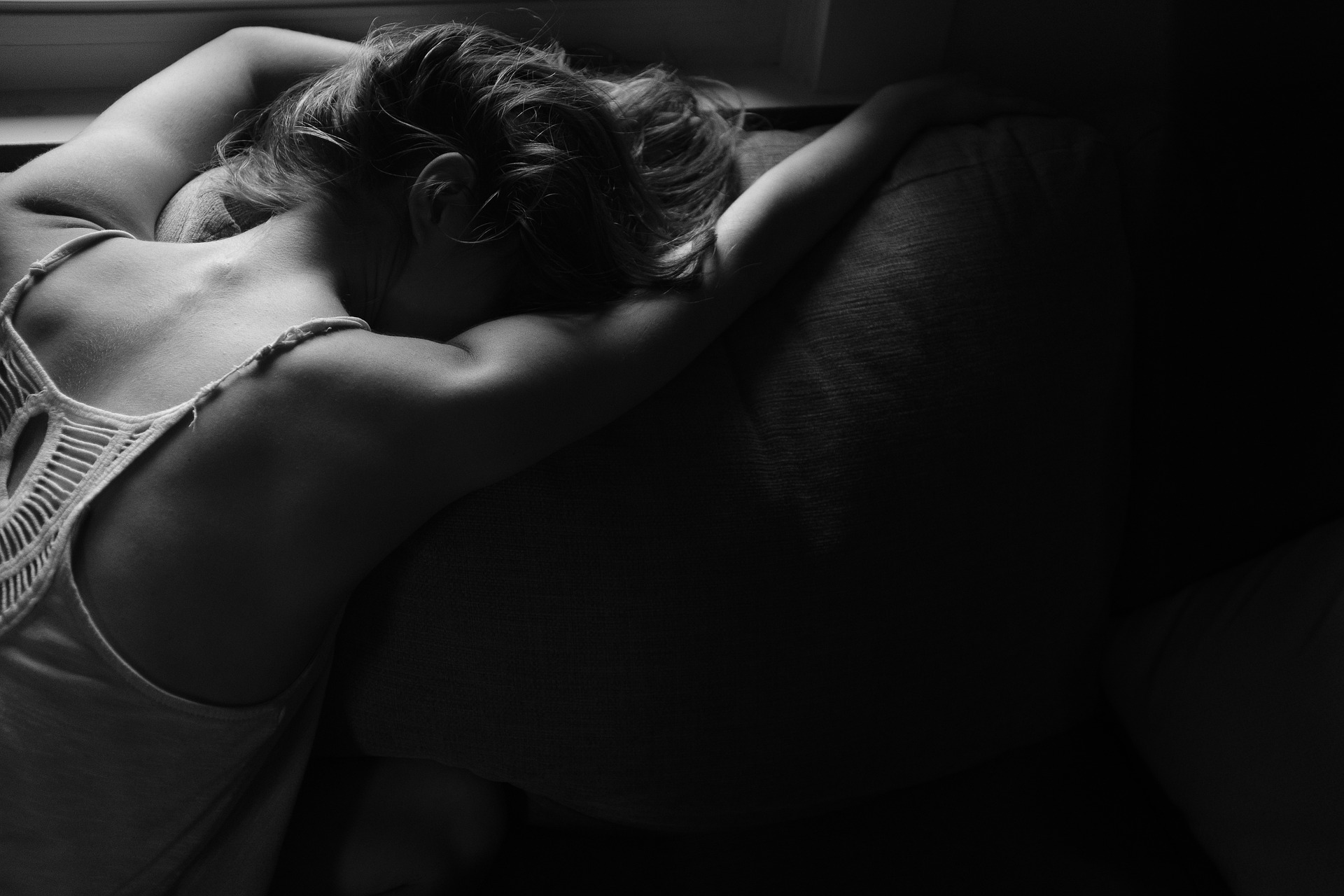 In our opinion, the key words to focus on in this definition are “unwanted”, “consent” and “distress”; where a sexual act or activity is unwanted, lacks consent and causes distress, it is abusive. This is true even if it occurs within a relationship or marriage.

Just because you are in a relationship with someone, does not mean you “owe” them sex, or have to engage in any sexual behaviour with them. In fact, abusers will often use sexual behaviour as a means to control their partner, to make them feel guilty or ashamed of themselves, and to ultimately exert power over them.

It is important to be aware of examples and types of sexual abuse and violence, because it can happen to anybody. Some examples include:

Remember, all of the above examples of sexual abuse and violence can be inflicted upon women by their partners or spouses.

As Living Without Abuse states – “Often people will question if it is rape if the couple are married’? The answer is always yes. Rape is rape whether or not it is within a marriage.”

Signs of sexual abuse and sexual violence to look out for

As well as understanding what constitutes sexual abuse and sexual violence, we want to stress the importance of knowing some signs of sexual abuse. What signs you notice in friends, family or colleagues will depend on a range of variables, such as how close you are to them, how frequently you see them, and how much they allow you to see.

Keep in mind that many women who have been sexually abused feel shame, fear and guilt due to how their abusive partner treats them, breaks down their confidence and self-esteem, and controls their life through abuse, so will sometimes do whatever they can to hide their physical and emotional wounds, even from their closest friends and family.

Sexual abuse and sexual violence statistics in the UK

According to one domestic abuse partnership in England, across the UK 90% of all rapes and sexual assaults are carried out by abusers known to the victim. This statistic includes partners and ex-partners.

Furthermore, in Northern Ireland it has been documented in recent years that 35% of all rapes reported were committed by male perpetrators who were currently or had previously been in an intimate partner relationship with the woman.

According to their September 2020 Domestic Abuse Bulletin, in the months from October 2019 to September 2020 the PSNI recorded 675 sexual offences committed within relationships as a form of domestic abuse. This makes up around 3% of the domestic abuse recorded, though as we know, sexual abuse falls under the umbrella of coercive control and therefore is often experienced along with other forms of abuse such as financial, physical and emotional.

From our experience of working with survivors of domestic abuse it has become clear that sexual abuse and sexual violence is often the last form of abuse a woman will disclose to us. This is mainly because of the shame, guilt and fear many women feel after being sexually abused by a partner they once trusted, and gives an indication that there is likely more sexual abuse and crimes such as sexual assault and rape taking place within relationships than is reported to us or the police.

Sexual abuse: a form of domestic violence on women

Although anyone can be the victim of domestic abuse, no matter their age, ethnicity, ability, sexuality or gender, it is evident that domestic abuse is a gendered crime; it is “deeply rooted in the societal inequality between men and women” as Women’s Aid England state.

They go on to say that “women are more likely than men to experience multiple incidents of abuse…and in particular sexual violence”. This brings us back to the dynamics of power in an abusive relationship; male perpetrators will use sexual violence and sexual abuse as a way to exert control over their female partner, breaking them down, shattering their identity and leaving them feeling ashamed and helpless.

Male to female intimate partner sexual abuse cannot be written off as aggression, anger issues or a loss of control, but must be recognised for what it is – a devastating exertion of power and coercive control by an abuser who is fully aware that their standing in society is imbalanced and uses this to manipulate and harm their partner through sexual activity.

How Women’s Aid can help

All Women’s Aid staff – whether they’re in refuge, outreach teams or on the end of our phone, email and webchat – are all fully trained to help and support any woman who is being sexually abused by her partner or spouse. We understand that it’s a huge deal to open up about abuse, which is why we want to reassure you that you are in control when it comes to the help and support we give you. We will always consider your needs and wants, whether you need emergency accommodation for the night, or just want to chat to someone anonymously and confidentially.

We also work closely with other organisations in Northern Ireland who can help non-female victims of sexual abuse. The contact information for these are below:

Just remember – you are not alone, no matter what kind of abuse you are experiencing or have experienced in the past. We can help and together we can get you free.