This year’s International Women’s Day looks quite different from last year’s, doesn’t it! Remember how carefree and not-socially-distanced we were able to be? To say that it’s been an incredibly difficult year for most would be an understatement, and we could go into detail, but by now we’ve all heard the words ‘unprecedented’ and ‘new normal’ far too much, so we won’t delve into the mania that was 2020. Not today.

What we will do, however, is use this International Women’s Day to celebrate the incredible amount of hard work people across our sector have done since last year’s celebrations. In a time when we’ve all been up against it for various reasons, they deserve a very very big well-done. We give kudos to all organisations out there who dedicate their time, effort and money to making the world a better and safer place for women and girls. 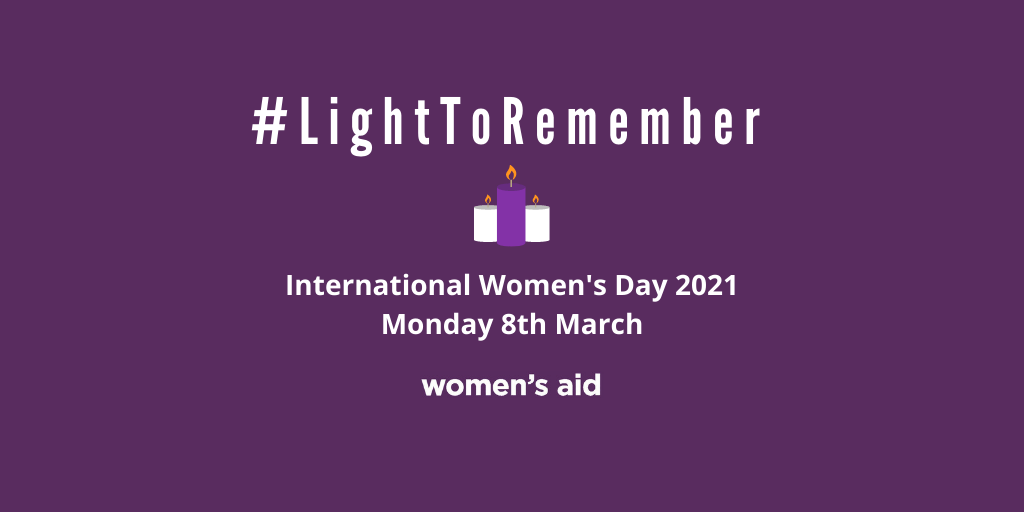 Talking of making the world a safer place for women and girls, did you know that here in Northern Ireland we are the only part of the UK without a Violence Against Women and Girls (VAWG) strategy? Every other region has a dedicated strategy in place to protect their women and girls, but we don’t.

We know from our work that women and girls in Northern Ireland are subjected to gender-based violence in the home (from family members, partners, or ex-partners) and in public (at school, in bars, on the street) just like the women and girls in England, Scotland and Wales are. And yet our women and girls are being let down by the lack of a strategy here in Northern Ireland. In the rest of the UK specific strategies are in place to help bring an end to VAWG, which means that there is focus from regional governments on the need to stop gender-based violence against women & girls in their nations.

Don’t you think we deserve the same treatment? Despite what many may think, Violence Against Women and Girls strategies don’t mean forgetting that other genders can be and are subjected to violence and abuse, but instead pay attention to the very real gender-based violence which affects women and girls due to their position in society. We know that anyone can be subjected to violence and abuse, no matter what their age, ability, social standing or gender, however we also know that abuse – particularly domestic abuse – disproportionately affects women and girls.

You can show support for our campaign by joining us in lighting a candle at 8pm on Monday 8th March to remember the women who have lost their lives due to domestic abuse. Take a picture of your candle and share with us using the #LightToRemember hashtag.

You can also show support by signing our petition, which launches on March 9th. Read, sign & share the petition here.

We thank you in advance for your support this International Women’s Day.